She embodied the manipulative but ultimately fragile character, her rich and strong voice scaling the range of Weber’s music. Her voice at times became one with the orchestra, rising and falling in synch with the woodwinds, a rare pleasure.

...her control and richness of sound produced a passage of paralysing stillness

Theresa Kronthaler was born in Germany and grew up in Rome. She first studied theatre and drama studies in London before enrolling at the prestigious Hanns Eisler Academy of Music in Berlin, where she completed her studies with Prof. Renate Faltin and Prof. Julia Varady. She took part in various master classes with Christa Ludwig, Dietrich Fischer-Dieskau and Thomas Quasthoff.

After her early debut as Prince Orlofsky at the Grand Théâtre de Genève she soon joined the ensemble of Dusseldorf’s Deutsche Oper am Rhein, where she could be heard in several roles including Dorabella (Così fan tutte), Annio (La clemenza di Tito) and Hänsel (Hänsel und Gretel). In addition, she sang Sesto (Giulio Cesare in Egitto) in Frankfurt and gave her house debut with the Theater an der Wien as Isoletta in Bellini’s La Straniera opposite Edita Gruberová and Marlis Petersen.

During the years from 2012 until 2016 Theresa was part of the ensemble of Berlin’s Komische Oper, taking part in a wide range of productions including L’Orfeo, Giulio Cesare, Xerxes, Le nozze di Figaro, Così fan tutte, La clemenza di Tito, La belle Héléne, Les Contes d’Hoffmann and Hänsel und Gretel. She is a regular guest at Theater Bremen which has so far invited her to perform the title role of Bizet’s Carmen, Elisabetta in Donizetti’s Maria Stuarda and Marguerite in Berlioz’ La Damnation de Faust. As Ophelia, she gained international attention in the world premiere of Anno Schreier’s Hamlet at Theater an der Wien under the baton of Michael Boder.

Theresa Kronthaler returned to Theater an der Wien also during the season 2018/2019, starring as Eglantine in Weber’s seldom-performed Euryanthe, and was further invited to perform Die Dame in Hindemith’s Cardillac at Antwerp’s Vlaamse Opera. Particularly noteworthy is her house and role debut as actress Clairon in Strauss’ Capriccio in the frame of a new production at Madrid’s Teatro Real, directed by Christoph Loy and conducted by Asher Fisch. One of her last appearances before the worldwide outbreak of Covid-19 and the subsequent pandemic-related cancellations was the world premiere of Christian Jost’s Egmont at Theater an der Wien, whereas Bellini’s Norma at Theater an der Wien and two productions of Franz Lehár’s Die lustige Witwein Turin and Amsterdam have so far been cancelled until further notice. For the same reason, also her debut with the Danish National Symphony Orchester with Beethoven’s Missa Solemnis under Fabio Luisi could not be held as originally planned.

During the current season, Theresa will give her house and role debut with Verdi’s Fenena (Nabucco) in Oviedo, followed by a new production of Rossini’s Il barbiere di Siviglia at the Opera Malmö.

In concert, Theresa Kronthaler has so far undertaken several concert tours to Spain, Italy, Ukraine, Switzerland, the UK, Egypt and Ukraine, further appearing in a variety of stages and venues worldwide including the Wiener Musikverein, the Berliner Philharmonie, the Konzerthaus Berlin, the Grand Hall of the St. Petersburg Academic Philharmonic Society and the Tonhalle Dusseldorf.

She appeared as soloist in Rossini’s Petite Messe Solennelle at the Dresden Music Festival and gave her debut at the Wiener Musikverein in Mahler’s Symphony No. 8 under the baton of Andrés Orozco-Estrada. The Bruckner Orchester Linz invited her to take part in an extensive tour to the UK featuring Mahler’s Symphony No. 2 under Markus Poschner, with whom she also appeared in Mozart’s Requiem with the Orchestra della Svizzera Italiana. In the frame of the Opening Concert of Vienna’s Kultursommer, she finally appeared as soloist in Beethoven’s Symphony No. 9 with the Vienna Radio Symphony Orchestra conducted by Marin Alsop.

Recent concert highlights comprise Beethoven’s Symphony No. 9 with the European Youth Orchestra and Vasily Petrenko at the Grafenegg Festival, the Konzerthaus Berlin and the Bolzano Festival Bozen, as well as with Jérémy Rhorer and his ensemble Le Cercle de l’Harmonie at the French La Chaise-Dieu festival. In addition, Theresa appeared as soloist in Mozart’s Requiem at the Berliner Philharmonie and the Konzerthaus in Vienna. Theresa Kronthaler will furthermore appear as soloist in Beethoven’s Missa Solemnis with the Danish National Symphony Orchestra and Fabio Luisi.

Theresa’s debut album entitled The Living Loving Maid - a modern reinterpretation of famous Baroque arias adapted by members of her Kronthaler Trio - has been released with Sony Classical. 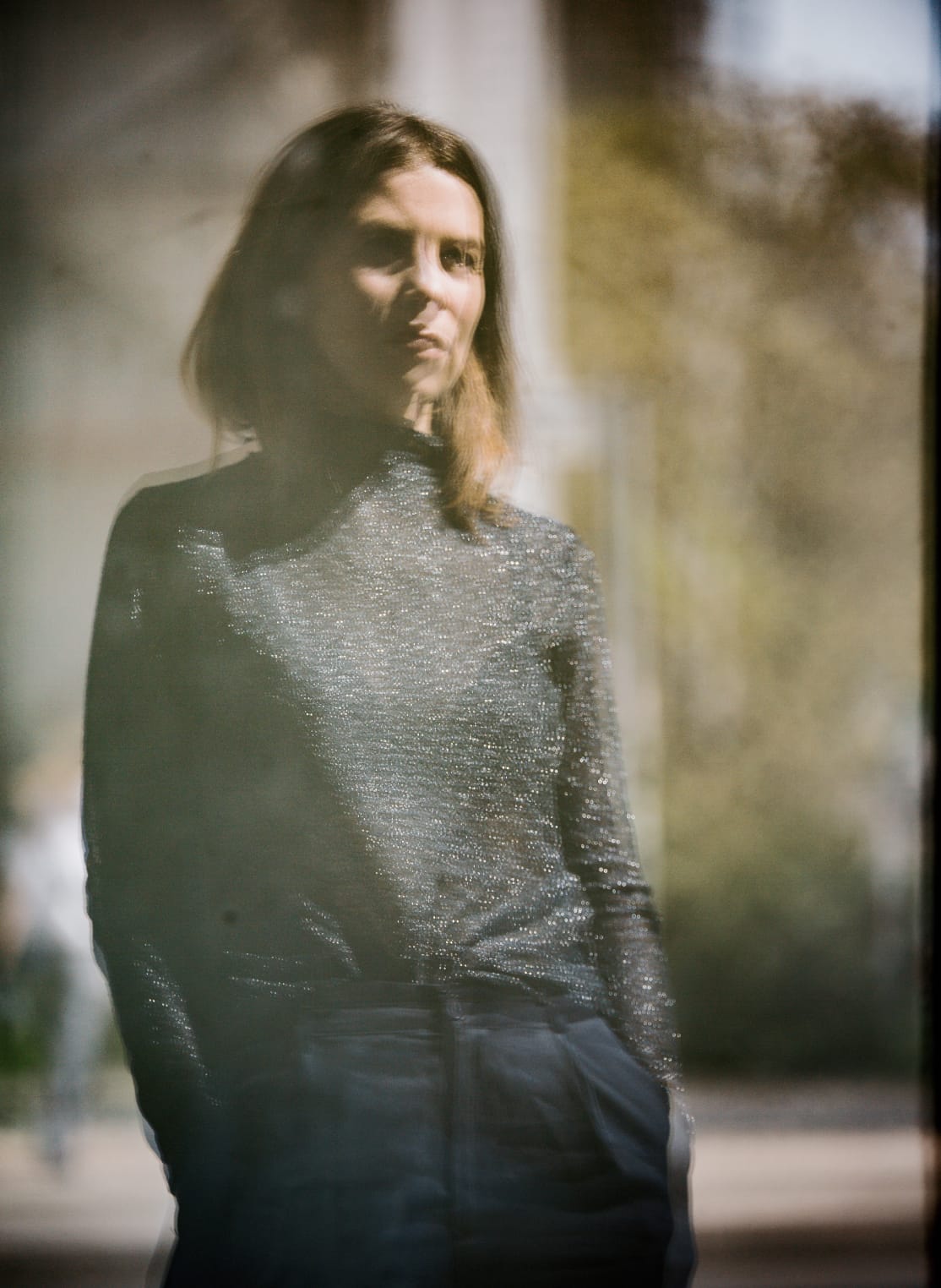 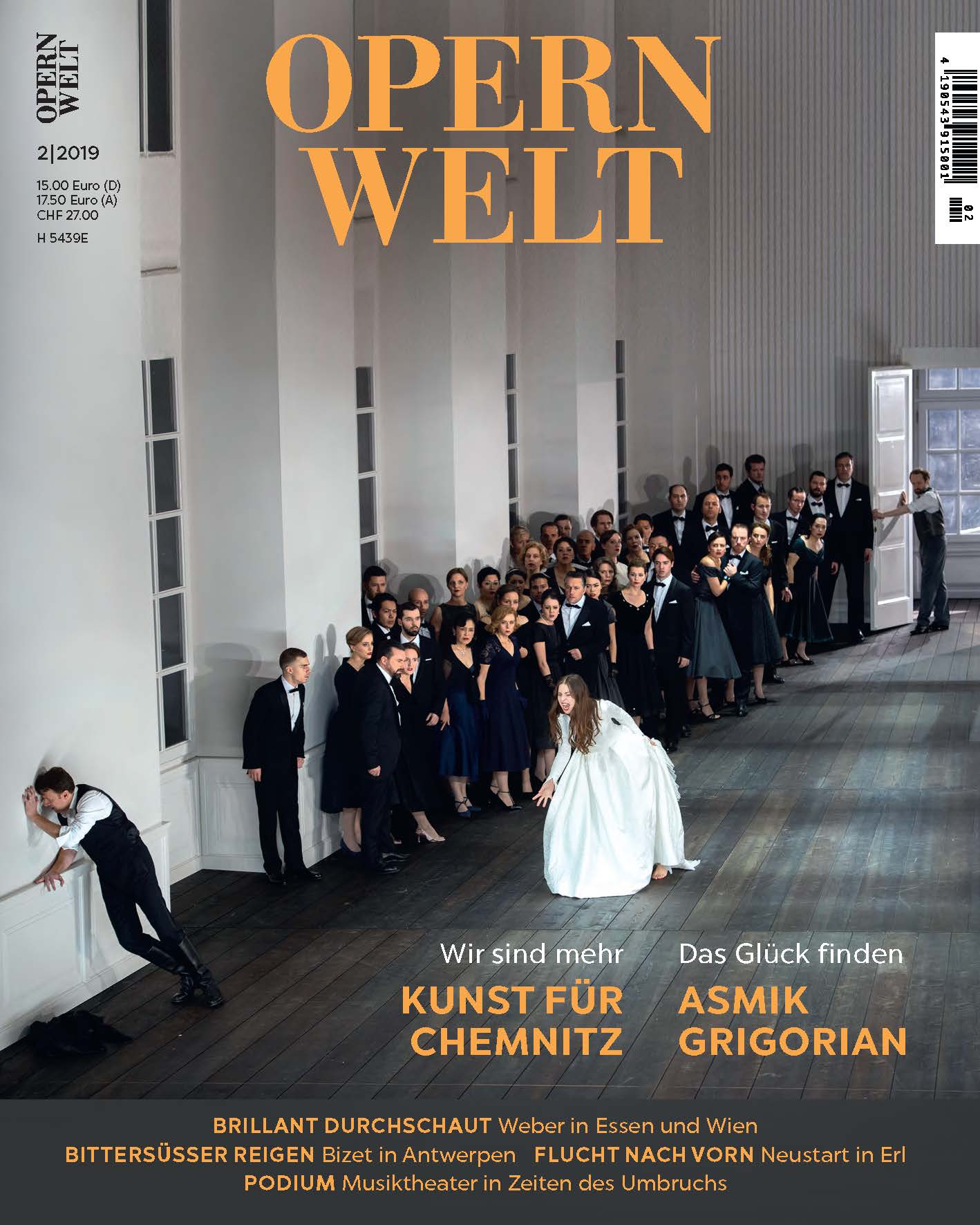 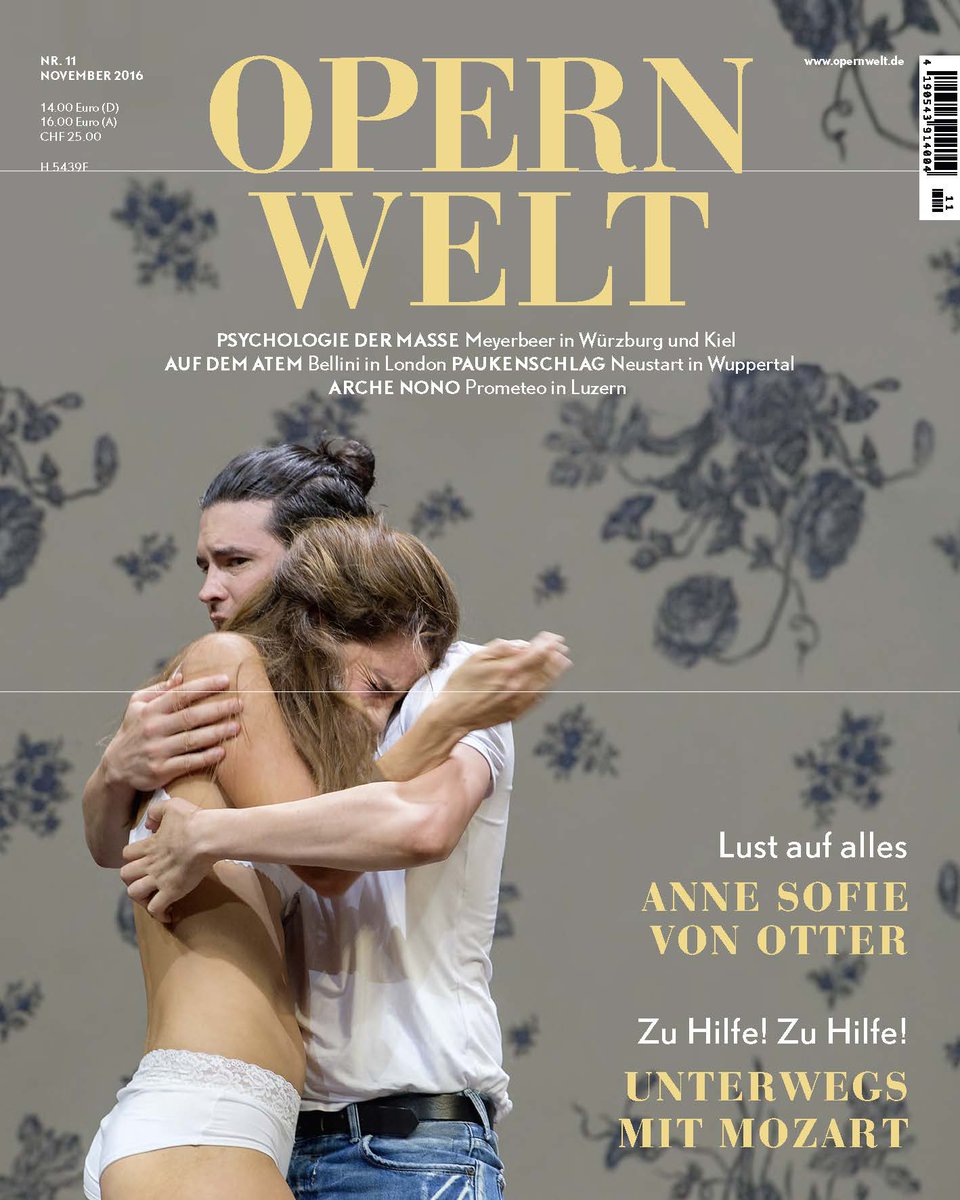 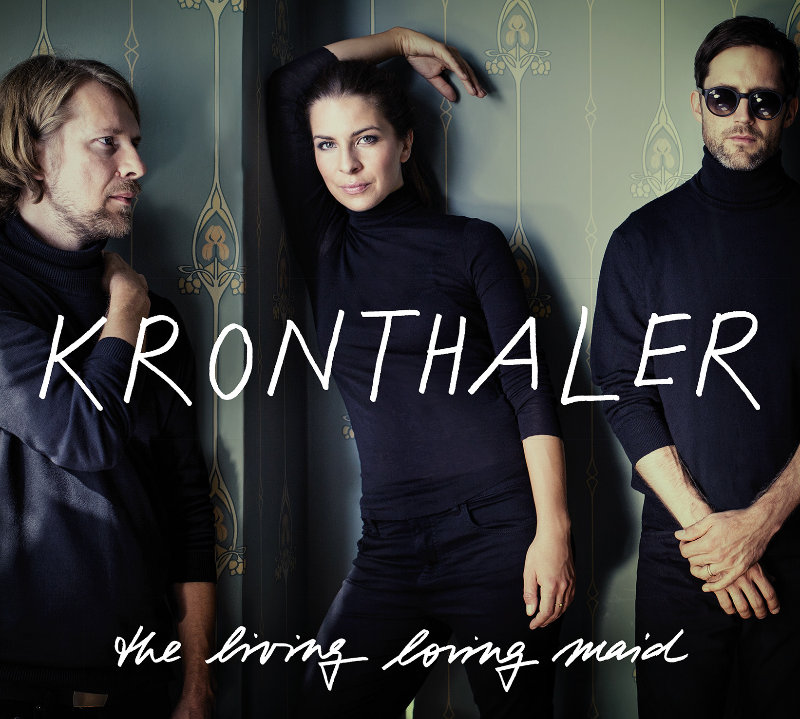 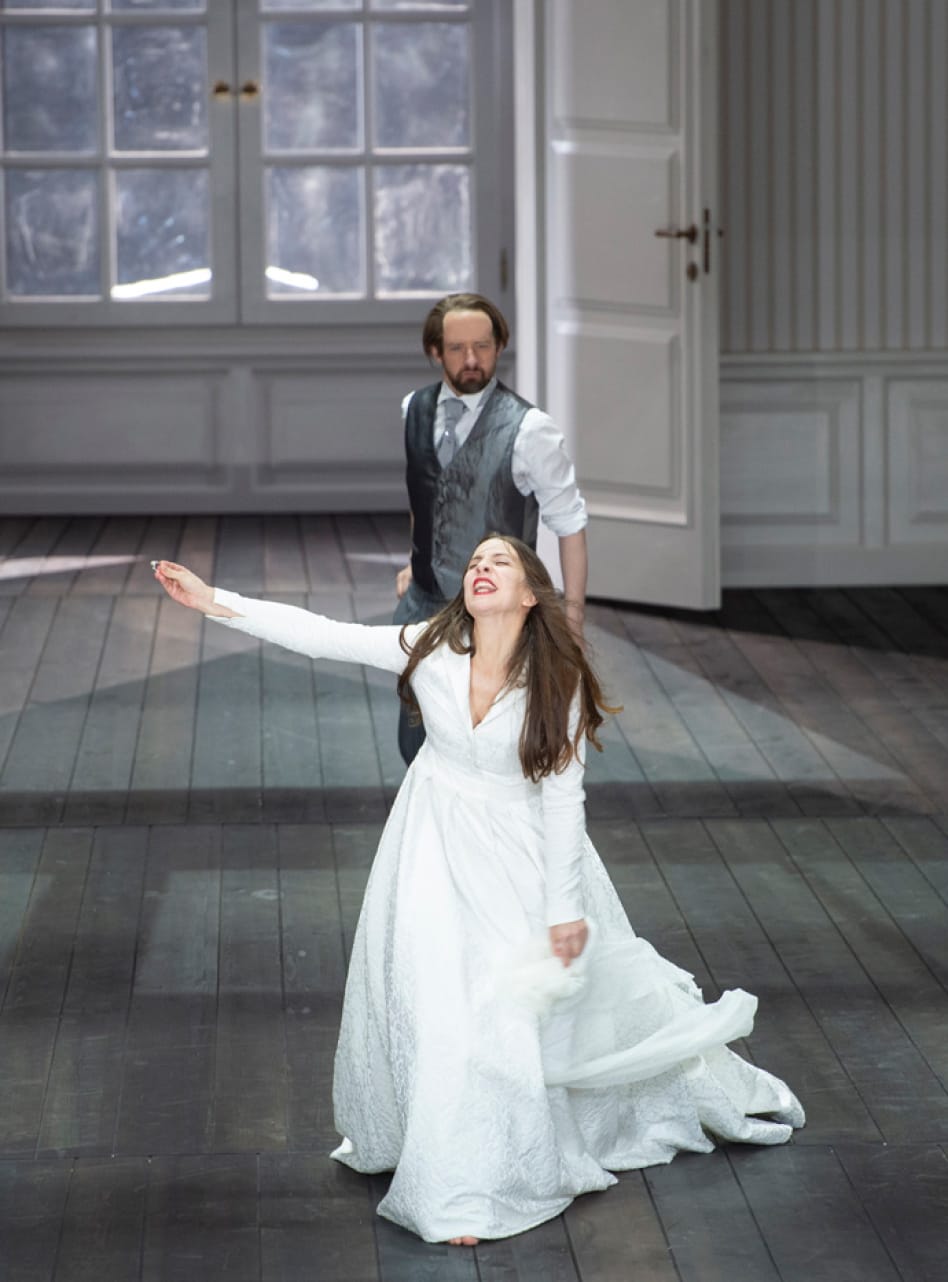 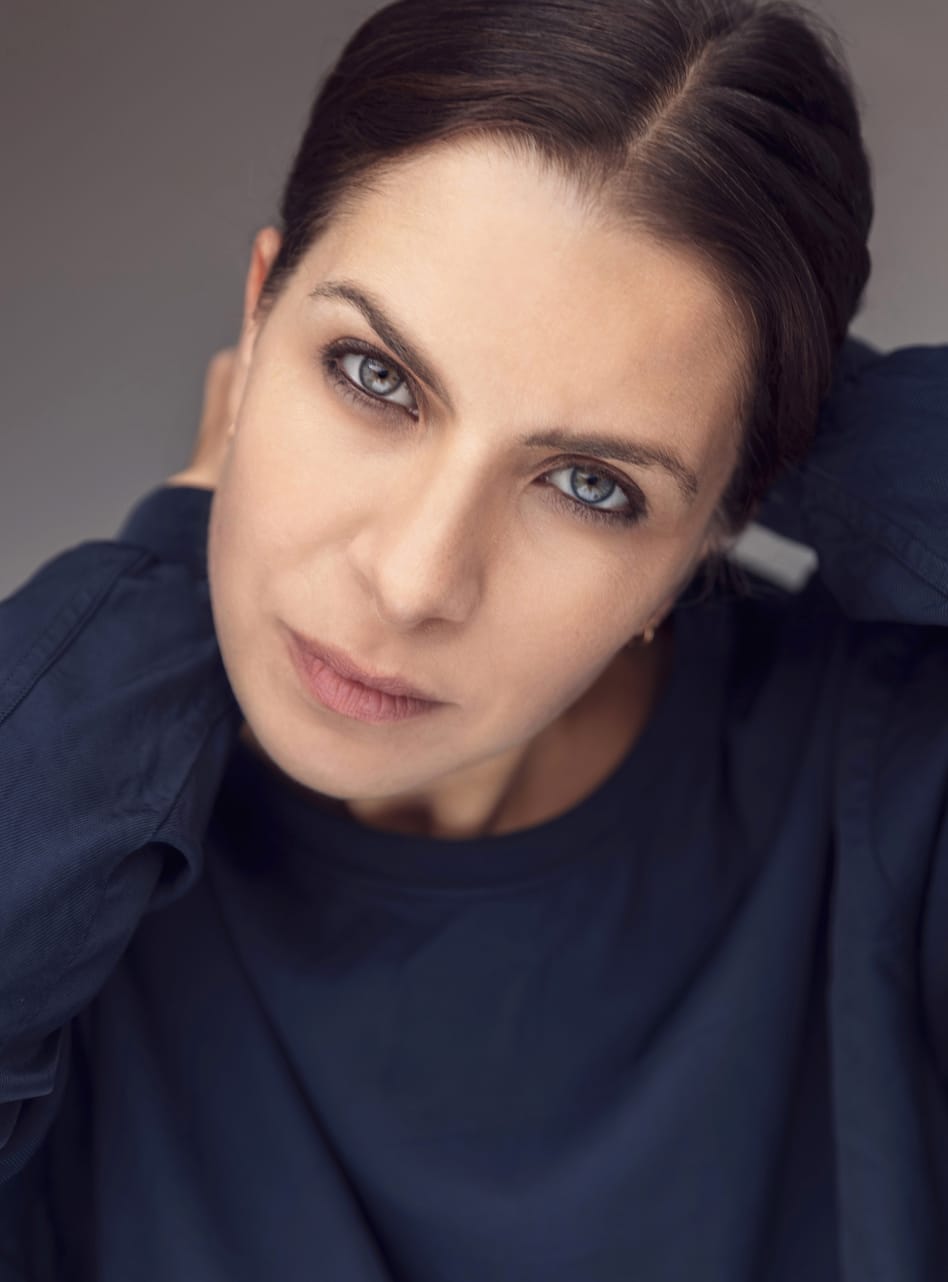 By clicking “Accept”, you agree to the storing of cookies on your device to enhance site navigation, analyze site usage, and assist in our marketing efforts. View our Privacy Policy for more information.
PREFERENCES
DenyAccept